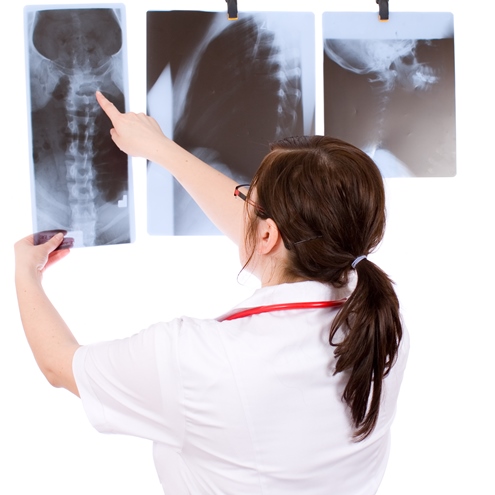 November is National Lung Awareness Month, and this year the American Lung Association is focusing on Chronic Obstructive Pulmonary Disease, or COPD.

Risk factors for COPD include a history of smoking, genetics, long-term exposure to certain chemicals and dust, or pollutants. With COPD, the lungs’ air sacs can become swollen or thicker than normal. Healthy lungs fill with air, and when air is exhaled, they bounce back to their original shape. Damaged lungs no longer bounce back and mucus secretion often increases, making it even harder to move air in and out. Symptoms can come on gradually, so people don’t realize they have COPD. Emphysema and chronic bronchitis also belong to the group of lung diseases termed COPD.

According to the American Lung Association:

“The three years covered by ‘State of the Air 2021’ ranked among the six hottest years on record globally. High ozone days and spikes in particle pollution, related to extreme heat and wildfires, are putting millions more people at risk and adding challenges to the work that states and cities are doing across the nation to clean up air pollution.

“The COVID-19 pandemic has driven home to the world the preciousness of healthy lungs. New research shows that exposure to elevated levels of air pollution is linked to worse health outcomes from COVID-19, including higher death rates. As the nation continues to respond to the pandemic, reducing air pollution is critical for respiratory health now and in the future.

“More than four in 10 Americans (41.1 percent – more than 135 million Americans) are living in the 217 counties across the nation with monitors that are capturing unhealthy levels of ozone or particle pollution. This is 14.8 million fewer people breathing unhealthy air compared to last year’s report, mostly from improved levels of ozone pollution. However, the threat of deadly particulate matter air pollution continues to worsen with each new edition of ‘State of the Air.’ This year’s report finds an increase of close to 1.1 million people living in areas with unhealthy levels of short-term particle pollution compared to last year’s report.”

It’s flu season! Remember to get your flu vaccine.