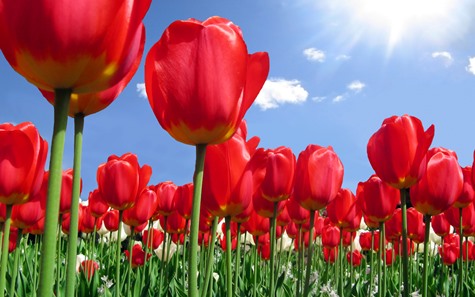 Parkinson’s disease affects approximately one million people in the U.S. and six million worldwide. It’s believed to be caused by a combination of genetic and environmental factors. The loss of dopaminergic neurons in the area of the brain called the substantia nigra is the main finding in Parkinson’s disease. Environmental risk factors associated with Parkinson’s include head injury, area of residence, exposure to pesticides. Genetics causes between 10 and 15 percent of all Parkinson’s disease, and scientists have discovered dozens of gene mutations linked to the disease.

Being such a diverse disease, diagnosing Parkinson’s in its early stages can be difficult. The four main symptoms of Parkinson’s are shaking and tremor; slowness of movement (called bradykinesia); stiffness or rigidity of the arms, legs or trunk; trouble with balance and possible falls caused by postural instability. Parkinson’s-specialized neurologists and Movement Disorder specialists are best equipped to give an opinion on diagnosis and patient care.

The Future of Parkinson’s Disease

Fortunately, organizations such as the Michael J. Fox Foundation are spearheading initiatives and funding millions of dollars for research. According to the Foundation:

Years of work spent uncovering Parkinson’s secrets — defining the highly variable patient experience, shedding light on genetic origins of disease, mapping molecular pathways — are now paying off in a tangible, quickening tempo of scientific progress. Investigators are increasingly linking cellular pathology to outward clinical symptoms (and vice versa) to identify new therapeutic and biomarker targets. This has positioned drug makers to make rapid inroads toward treatments that have the potential to slow or stop progression of Parkinson’s disease. The field also is closer than ever to arriving at therapies that can treat all the symptoms of Parkinson’s, including the less-understood non-motor aspects, such as cognitive impairment and mood disorders, sleeping and digestive issues, and speech and swallowing difficulties.

Visit the Michael J. Fox Foundation for more information about Parkinson’s and the latest advances in research and treatment.