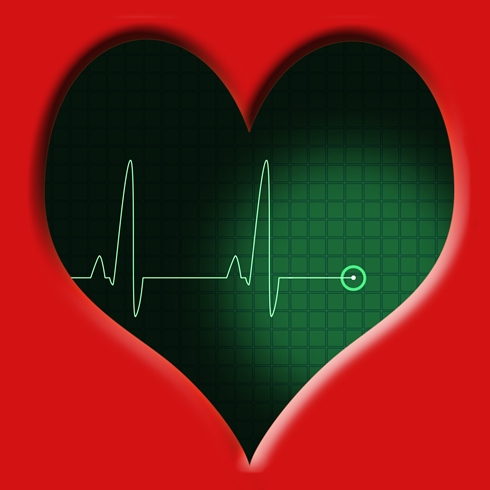 Please join us at 5 p.m. Tuesday, Feb. 9, for the next installment of the 2021 Medical Center Lecture Series. This lecture will take the form of a live broadcast. Speaker David H. Adams, M.D., is the Marie-Josée and Henry R. Kravis Professor and System Chairman of the Department of Cardiovascular Surgery at the Icahn School of Medicine at Mount Sinai and the Cardiac Surgeon-in-Chief of the Mount Sinai Health System.

Dr. Adams is a recognized leader in the field of heart valve surgery and mitral valve reconstruction. He is President of the Mitral Foundation, a not-for-profit organization dedicated to promoting best practice standards in mitral valve disease and supporting medical missions that advance the repair skills of surgeons in developing countries. He is an acclaimed speaker and educator who has presented over 350 lectures around the world and has performed surgery on over 200 patients in China, the Dominican Republic, Germany, Indonesia, Japan, Poland, Thailand and Vietnam. He is a co-director of the annual American College of Cardiology (ACC)-American Association for Thoracic Surgery (AATS) Heart Valve Summit and the Director of the biennial AATS Mitral Conclave — the largest international meeting in the world focused on mitral valve disease.

As the Program Director of the Mount Sinai Health System’s Mitral Valve Repair Center, he directs one of the largest programs in the United States. Dr. Adams and his team perform over 400 mitral valve operations per year while setting national benchmarks for clinical outcomes.

During his tenure at Mount Sinai, Dr. Adams co-authored the internationally acclaimed and widest-selling valve textbook in history, Carpentier’s Reconstructive Valve Surgery, with Professor Alain Carpentier. He has authored over 225 publications.

Please check your email for the Live Broadcast link which will be provided by Ocean Reef Club prior to Dr. Adams’ lecture.