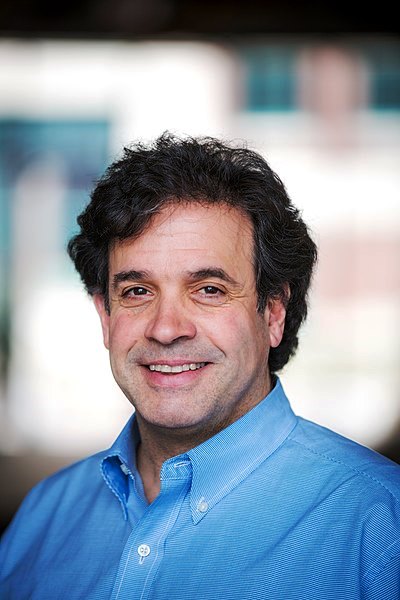 Rudolph Tanzi, Ph.D., will kick off the 2021 Medical Center Lecture Series with important information in neurogenetics aimed at finding a cure for Alzheimer’s disease. His lecture will be live broadcast at 5 p.m. Tuesday, Jan. 12, at https://oceanreef2021.hosted.events/Home

The group has been a leader in performing genomic scans of the disease and now possesses one of the largest databases of the genomics of Alzheimer’s disease in existence, a database that serves as the foundation of much of the research being done around the world. Currently the group has one very promising medicine in stage-3 trials; another is scheduled for stage-1 trials this year, and a large number of repurposed drugs are on the waiting list for further analysis and trials.

Dr. Tanzi is also Vice Chair of Neurology and Director of the Genetics and Aging Research Unit at Massachusetts General Hospital and is the Joseph P. and Rose F. Kennedy Professor of Neurology at Harvard Medical School. Dr. Tanzi received his B.S. in microbiology and B.A. in history at the University of Rochester in 1980, and his Ph.D. in neurobiology at Harvard Medical School in 1990.

Among his research achievements, Dr. Tanzi served on the team that was first to find a disease gene for Huntington’s disease using human genetic markers, helping to launch the field of neurogenetics. He later co-discovered all three early onset, familial Alzheimer’s disease genes and identified a large number of others as leader of the Cure Alzheimer’s Fund’s Alzheimer’s Genome Project. Most recently, he and his team used Alzheimer’s genes and human stem cells to create what The New York Times coined, “Alzheimer’s-in-a-Dish.” This is a three-dimensional human stem cell-derived neural culture system (a mini brain) that is considered to be the first true model of Alzheimer’s disease. It is used to analyze the workings of AD genes and to analyze the impact of potential medicinal cures on neurological activity.

Dr. Tanzi has published over 500 research papers and has received the highest awards in his field, including the Metropolitan Life Foundation Award, Potamkin Prize, Ronald Reagan Award, Silver Innovator Award and many others. He was named to Time magazine’s 2015 list of 100 of the world’s most influential people and received the Smithsonian American Ingenuity Award, the top national award for invention and innovation. He co-authored the popular trade books Decoding Darkness, and New York Times bestseller Super Brain and international bestseller Super Genes with Dr. Deepak Chopra. He was named “rock star of science” by GQ magazine. In his spare time, he has played keyboards with the band Aerosmith. With singer Chris Mann, he composed the ballad “Remember Me,” which honors Alzheimer’s patients and is being used to raise funds for Alzheimer’s research at the Cure Alzheimer’s Fund.

The Medical Center thanks Jeff and Jaccqui Morby for sponsoring Dr. Tanzi.

Your support of Ocean Reef All Charities provides important funding for the Medical Center. Call 305-367-5963 for more information about this year’s All Charities or to become an All-Charities Patron supporter.