No More Hassles with Holter Monitors 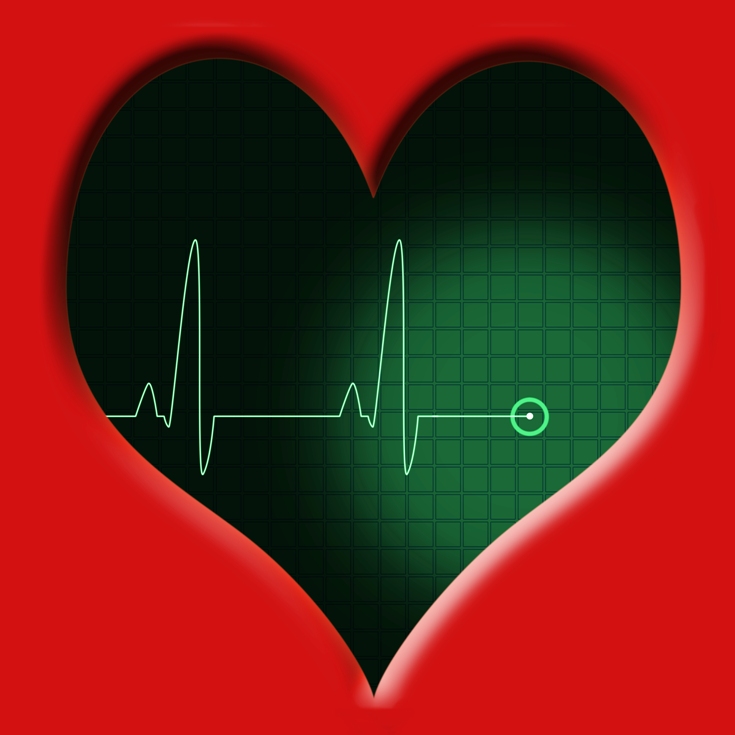 Anyone who has experienced using a Holter monitor (yes, it’s Holter, not “halter”) knows how inconvenient the lead wires can be during daily activities and while trying to sleep.

The Medical Center now offers the use of Zio by iRhythm. A small, wearable, water-resistant patch device, the Zio has no wires to manage or batteries to maintain. You can continue normal activities while wearing the Zio, including showering (after the first 24 hours) and exercising. Zio has the ability to capture 13 different types of arrhythmias and can be worn for up to 14 days. After you’ve worn the Zio for the duration prescribed by your physician, it is mailed to iRhythm for interpretation. The findings are then reported back to your physician.

Irregular heart rhythms can be caused by many different factors, including prior heart attacks, heart disease, high blood pressure, diabetes and sleep apnea. They can also occur in normal, healthy hearts. 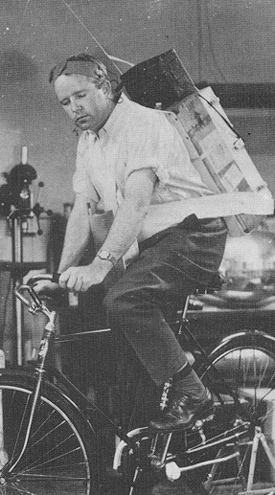 Holter testing the first version of his heart monitor in 1947

There are many types of irregular heartbeats. Some are benign and some are more concerning, such as atrial fibrillation. Commonly known as AFib, this occurs when the heart’s upper chambers, or atria, beat irregularly instead of effectively to move blood into the lower chambers, called ventricles. More than 2.7 million Americans are living with atrial fibrillation. Heart monitors can be very effective in capturing the data needed to help determine a diagnosis 0- view at the website.

In case you’re wondering (we were), the Holter monitor is named after its inventor, Physicist Norman J. Holter, who was born in Norway in 1914 and emigrated to the U.S. at age 23. Studying radio telemetry in the 1950s in Helena, Montana, he and fellow Physicist Bill Glasscock developed the wearable cardiac monitoring device that now bears his name. A photo of Holter testing an early version of his monitor while riding a bicycle in 1947 is depicted at left. This version weighed approximately 85 pounds. A smaller (but still cumbersome by today’s standards) version was first made available commercially in 1962. Improvements in solid-state technology and medical science eventually brought the machine’s size down substantially in later years. Today Holter monitors are small enough to fit into a shirt pocket or purse.

Holter also performed pioneering work in the field of nuclear science, studying at the Oak Ridge Institute and leading a research team at Bikini Atoll in 1946. Holter’s family was well-known in the Helena, Montana area, and several landmarks including Holter Art Museum, Holter Lake and Holter Dam bear his family’s name. Holter died in 1983.